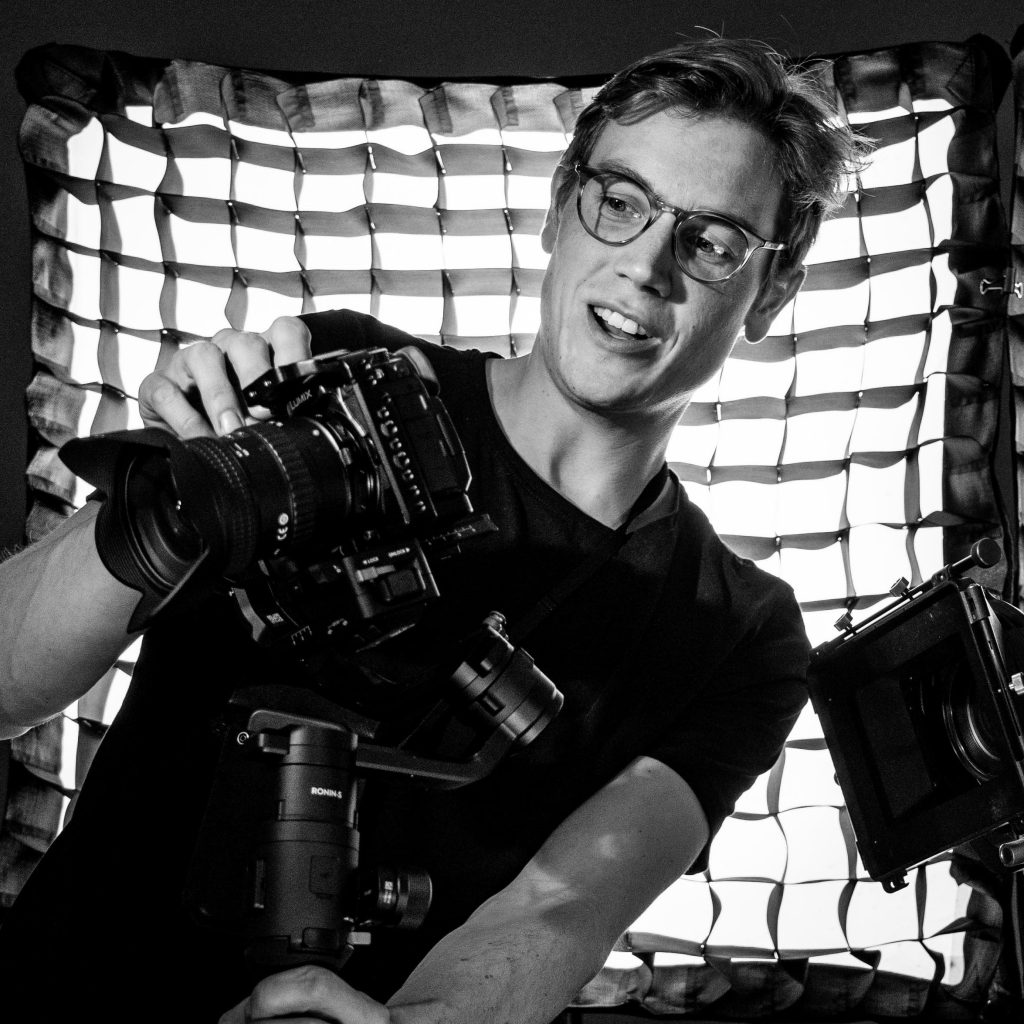 Johann Angermann believes that great ideas and concepts deserve a great video. Videography is a powerful tool to reach people’s hearts and convey one’s ideals and beliefs. After finishing his camera diploma at the Bavarian Film Academy he is currently working with Andreas Dobner in Munich.

With his project Guts for Change he realized his first big multimedia Campaign in 2012 where he raised funds for a sanitation project in India und crowdfunded his first movie. The Campaign won the German Price for Business Communication and his films have been shown on ARTE  and on the German TV channel RTL amongst others.

Johann is listed as Crowdfunding Professional at Startnext and has helped innovative starters to run successful campaigns. His niche as a Social Filmmaker has led him to work for NGOs and foundations such as Friedrich Ebert Stiftung,  Robert Bosch Stiftung and Joachim Herz Stiftung.

Johann started making videos while studying Media & Communication Science at the University of Passau. Together with Andreas Dobner he first produced  little Youtube Clips and then presented a youth magazine for local television TRP1. Consequently he gained experiences as presenter for Friedrich Ebert Stiftung, as  actor in music videos and short films for TV in Germany and Brazil, as producer for Brazilian documentary and as videographer for Joachim Herz Stiftung and other clients.

As member of Non Water Sanitation e.V. Johann has undertaken two adventurous journeys to India, one travelled by bicycle in 2012 and the other one hitchhiked in 2014. Both trips were part of campaigns to raise awareness for the global sanitation crisis and fundraising for sanitation projects in India. Johann documented the endeavors of the “Guts for Change” Team and produced two movies showing the process of these projects.

“We believe that everybody has the power to change and make the world a bit better. With videography we are glad to help spread the word!” 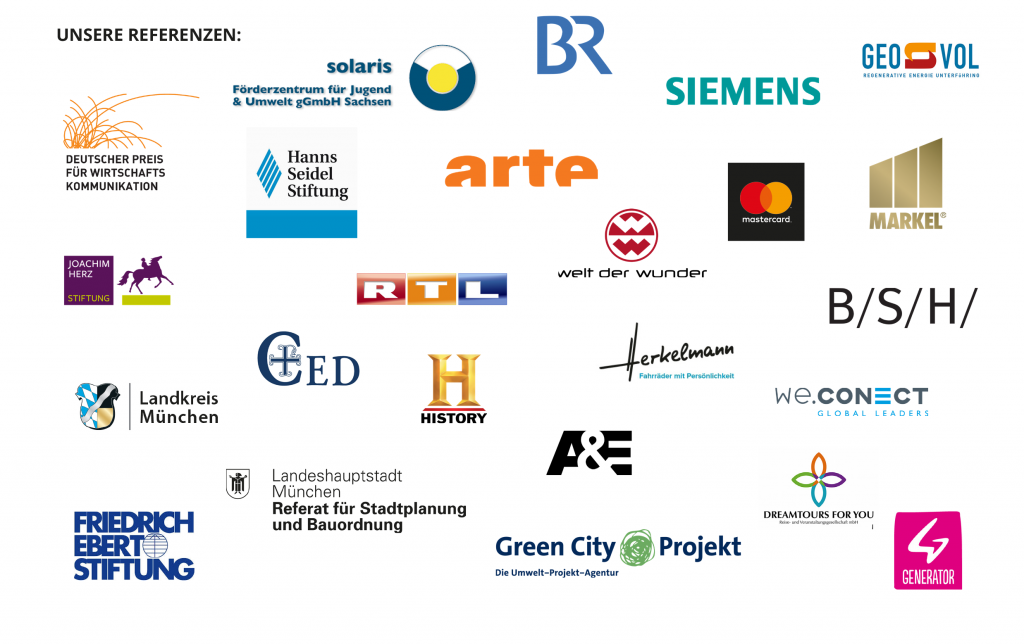